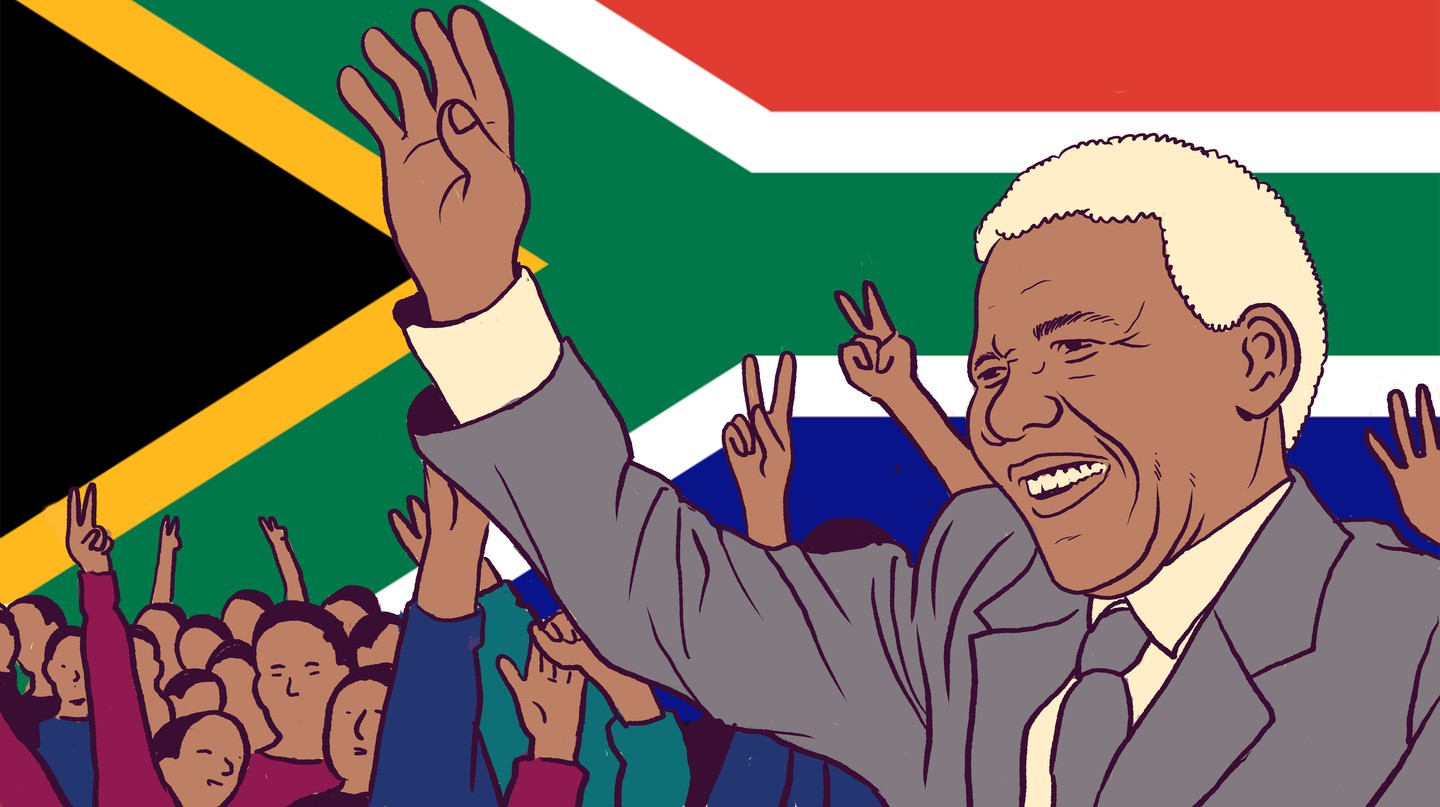 South Africa is a country that carries massive collective trauma. The political system of institutionalised racism, called apartheid, was devastating for the majority of the population. Yet, in spite of the painful, oppressive system, many of those most deeply affected by it rose up and remained resolute and united – with some crediting one philosophical concept, that of ubuntu, as a guiding ideal.

The presence of ubuntu is still widely referenced in South Africa, more than two decades after the end of apartheid. It’s a compact term from the Nguni languages of Zulu and Xhosa that carries a fairly broad English definition of “a quality that includes the essential human virtues of compassion and humanity”.

In modern South Africa, though, it’s often simplified further and used by politicians, public figures and the general public as a catch-all phase for the country’s moral ideals, spirit of togetherness, ability to work together towards a common goal or to refer to examples of collective humanity. 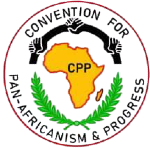